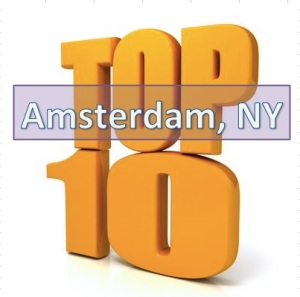 What are my other five all-time top ten independently owned downtown stores? You’ll have to wait until my full Amsterdam All-Time Top Ten book comes out later this year to find out their names and read my tributes to each.